Interestingly, there are no many celebs like Sal Vulcano who happens to be almost as interesting in his private life as he is in his professional life.
Born Salvatore Edward Anthony Vulcano in 1976, Vulcano is an Italian/Cuban/Puerto Rican American who has made a name for himself in the entertainment industry as a comedian, actor, and producer. He is a writer too if I am allowed to call him one.

As an actor, Vulcano made a name for himself with the “Impractical Jokers” practical comedy TV show. He started the show in 2011 alongside Brian “Q” Quinn, James “Murr” Murray and Joe Gatto who are all his high school friends and members of the Impractical Jokers.

The show which has run for 6 seasons, has the actors prank each other under hidden cameras in public. The goal is simply to compete to embarrass each other. Apart from getting great reviews, it has amassed millions of views on YouTube. Much more so, many years later, the show is still as popular as ever.

Though it was as a result of the TELEVISION show, Impractical jokes, that Vulcano became prominent, he has been into other things with his buddies. 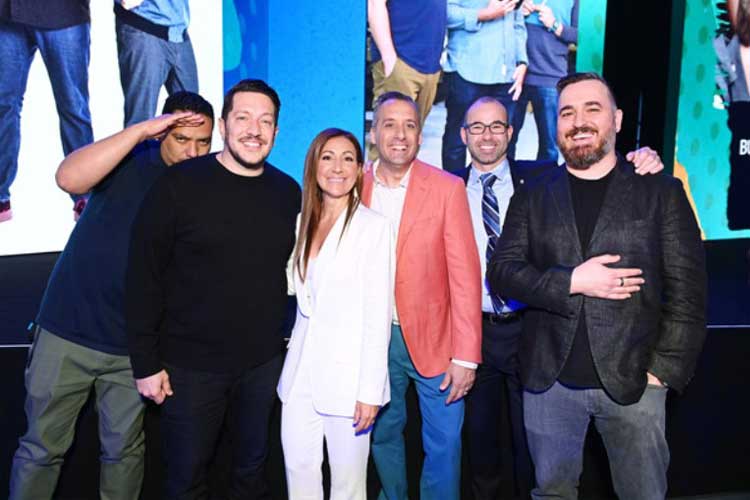 Sal Vulcano and other members of the Impractical Jokers
As far back as 1999, Sal Vulcano and his friends began The Tenderloins. Even though it was successful to the point of winning the NBC’s “It’s Your Show” competition in 2007, the group did not go on TV. When it finally went in 2008, their show didn’t go into series. 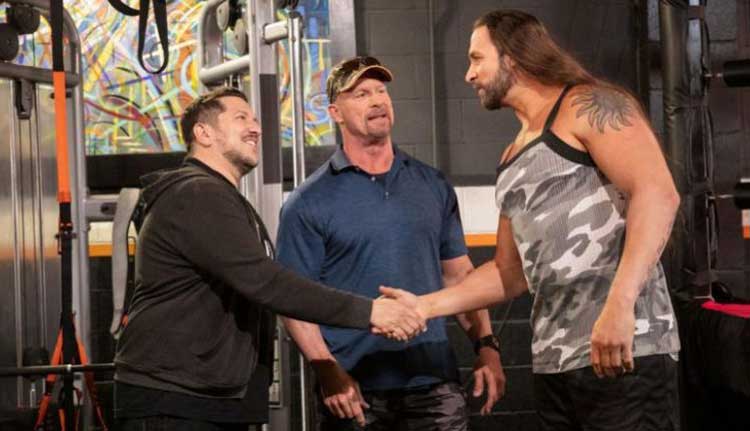 As a writer, Vulcano has written and published a book, Impractical Jokers: The Book, together with Brian Quinn, Joseph Gatto, and James Murray in 2014.

What most great comedians do is to hide a great deal of enigmas about themselves in their humor. Sal does it even much better, and even though that leaves many unanswered questions, it has still made it possible for him to have his way with practically every group of people. 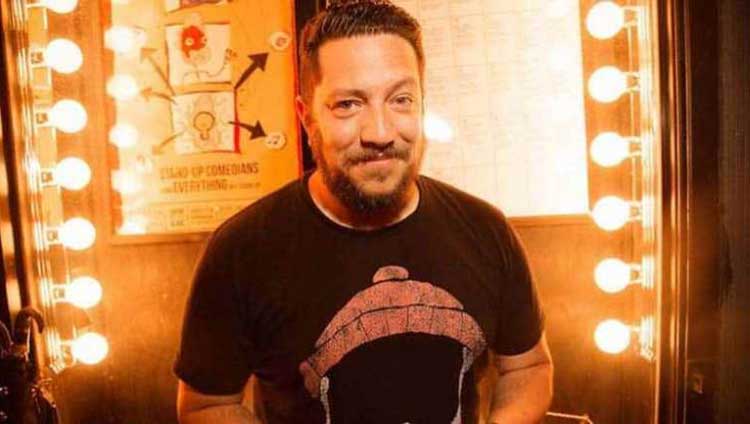 One example of such secrets is as regards the question that keeps popping up on whether or not Sal Vulcano is gay or straight. This is mostly because while he has never been seen with a woman, he has never come out to affirm or dispel the gossips about him being gay.

There was, nevertheless, a time when everyone went abuzz asking who is Sal Vulcano’s spouse. Guess who started the whole buzz. The comical man himself. He made a Tweet in which he made a reference to his wife.

MY WIFE TOLD ME TO TAKE HER SOMEPLACE SHE’S NEVER BEEN I TOLD HER TO TRY THE KITCHEN BC WE JUST FINISHED REMODELING A FEW MINUTES AGO, GOD BLESS

That was as recently as 2016. But going back 2014, Vulcano had once accepted that he was gay on his show, only to come back and deny the report. Leaving us all where we were, wondering where he really stands. And don’t bother looking at his fingers for a ring; there is none.

For all the hard work he has put in, Vulcano has an overwhelming net worth of $400,000. And in the future he may even go higher as he, with other of his Impractical Jokers, have launched a clothing line. If it doesn’t turn out to be another Kanye, Sal would definitely be smiling more to the bank.

To be precise, it was on 5th November that he was born in New York, USA States. He grew up in Staten Island, New York City along with his parents and his only sister, Jenna Vulcano. 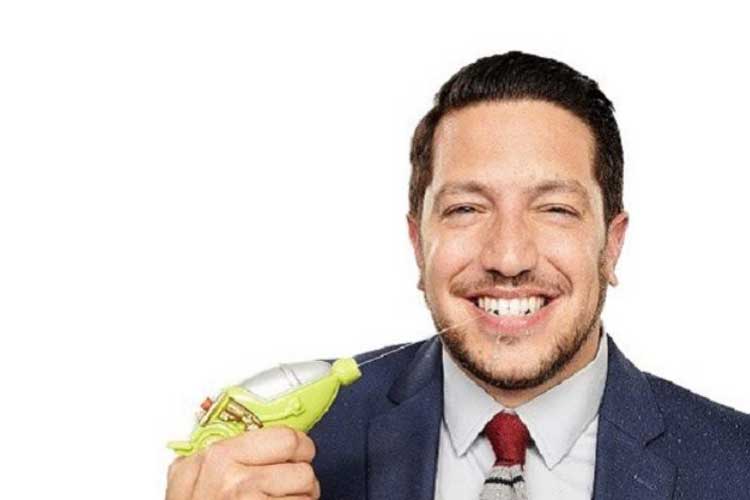 If you have consistently followed the ‘Impractical Jokers’, you must have seen Sal Vulcano’s sister, as she has made appearances a few times. Because she is his only sibling, it sort of makes them fairly close.

To be honest, there was nothing interesting with Vulcano’s education or even growing up. He wasn’t the life of the party or the end or anything of the sort. Or maybe that has not been told. 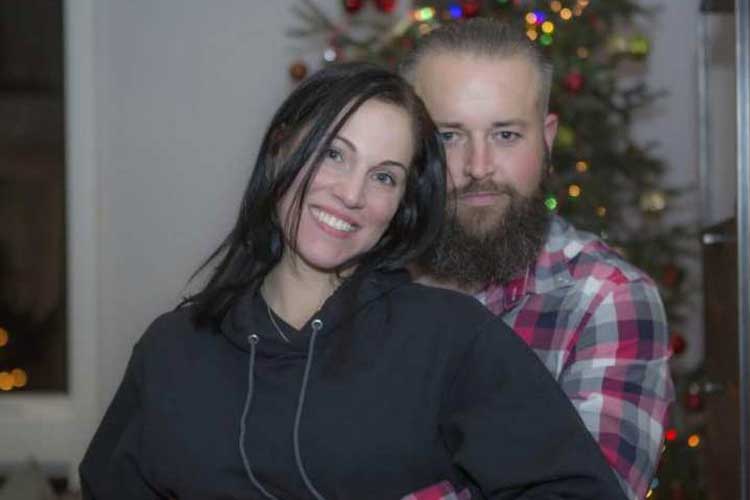 It was all straight for him; he attended Monsignor Farrell High School before getting his high school official document, and finally, he moved to the John’s University from where he graduated in 1998.

After his education in Finance, one would expect that he would end up in a suit and tie in an office somewhere on Wall Street with laptop and number pads on his desk since he was at least a very brilliant student and a New Yorker. Instead, he ended up on TELEVISION, cashing in off jokes.
Social Media: Facebook, Instagram, Twitter